Stoke On Trent was a band which existed long before I joined the band!

I played in the band for about five years and we had lots of fun!

The lineup when I was in the band: 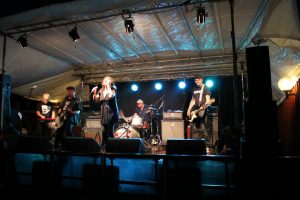 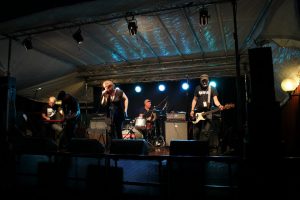 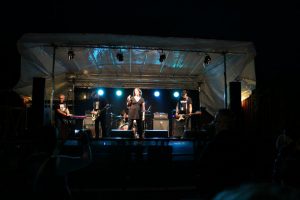 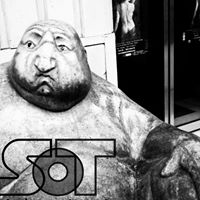