Is a band I (Mattias) played with for a while.

Ladies and gents, I give you Hellfuckers! 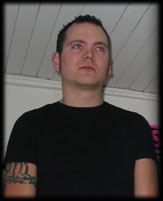 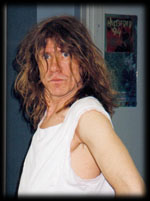 We recorded three demos and here they are in full! 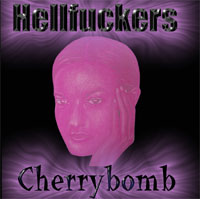 This was recorded in 2004 and contains 5 songs. Among them is a cover of an A-Teen (formerly Abba-Teens) song called “Floor Filler”
Here I sing on tracks 1 and 5. 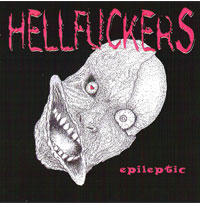 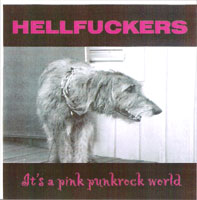 First demo from Hellfuckers, recorded in 2001